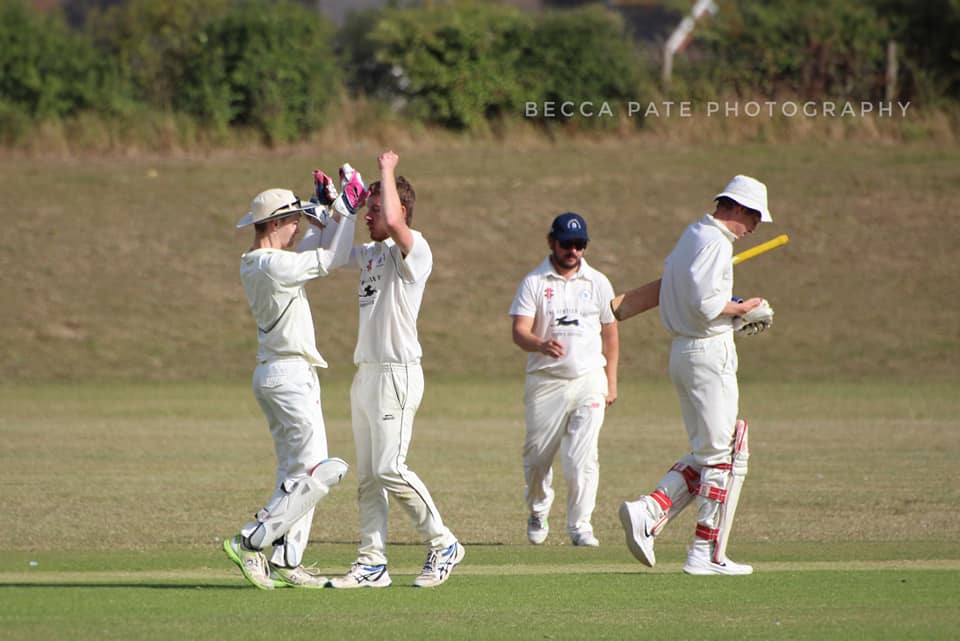 We made it! After a  period of will we?…won’t we? and a lot of hard work by KCVL we managed to start the season on last Saturday in July when everything was washed out.

So our first matches were on 1st August and thereafter we put out four teams every Saturday and on Sunday mostly two, with games during the week. No mean feat so well done to everyone involved in BCC.Under the amended structure the 1st XI beat Bearsted in final of Division 1. The 2nd XI’s first year in Division 2 lost to Horsmonden in the final.

The move by our 3rd and 4th teams to Vizards was successful. The bonus was the greatest practice facilities. Initially booked for one evening a week, this was increased to two with Monday and Thursday becoming practice evening sessions for juniors and seniors. A meeting point for all ages. It augers well for a normal season. We admit coping with government regulations wasn’t easy but we managed.

Finally it was remarkable coincidence that on the same day that the 1st XI won the title, in the morning at the ANG our u11’s won their title with a 10 wicket victory over Tonbridge. A NOTABLE DOUBLE.